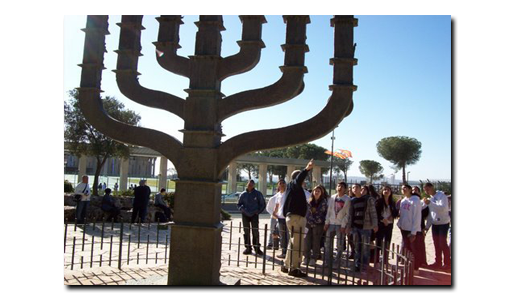 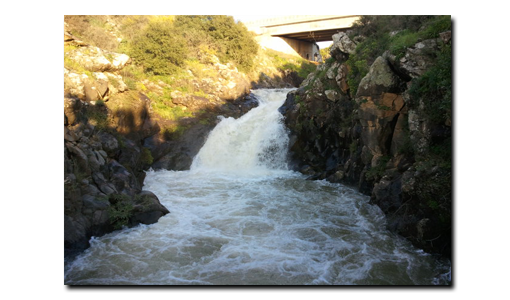 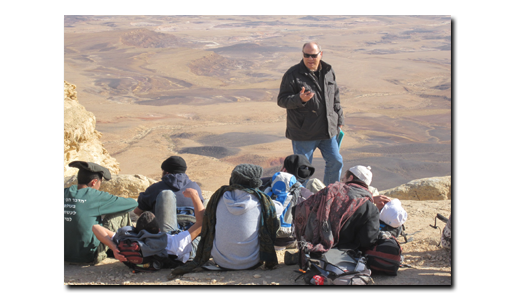 Get to know Israel in the context of the narrative that shaped its character: the millennia of human settlement in the region, the renewal of the Jewish state and the consolidation of its borders, the diversity of its population, its achievements, and the challenges facing this country and society today.

The tours are geared towards executives, decision makers, and tourists interested in obtaining a thorough view of the state of Israel, and understanding of its society and geostrategic situation.

Gil Naaman (Lt. Col. Ret. IDF), a wounded veteran of the 1973 war, has 30 years of service in the IDF and the Prime Minister Office. During his years of service at the forefront of national security, Gil also had the honor of guiding visiting foreign officials on tours through the country, with an emphasis on the security challenges facing the country, the history and culture of its diverse population, and current geopolitical issues such as borders and water resources.

Gil Naaman holds academic degrees in geography and political science from the University of Haifa. Tours are available in Hebrew and English. 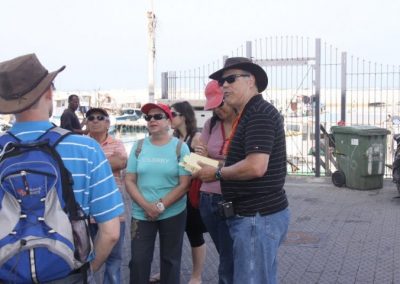 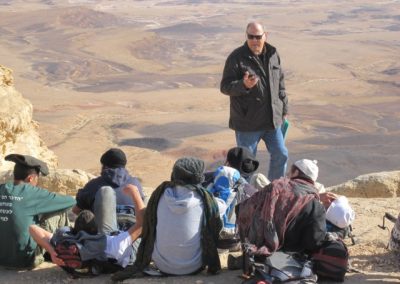 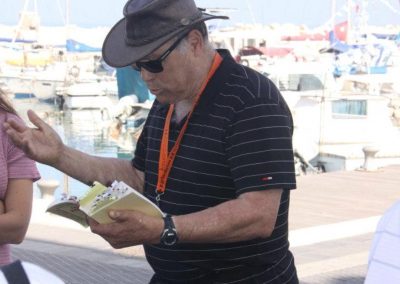 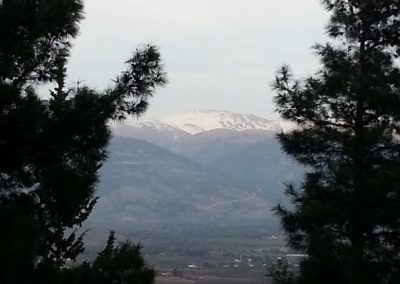 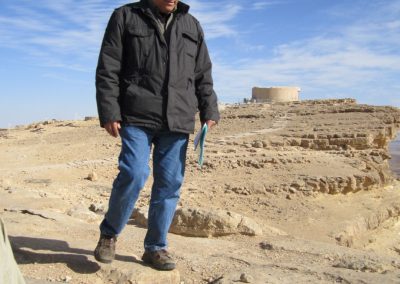